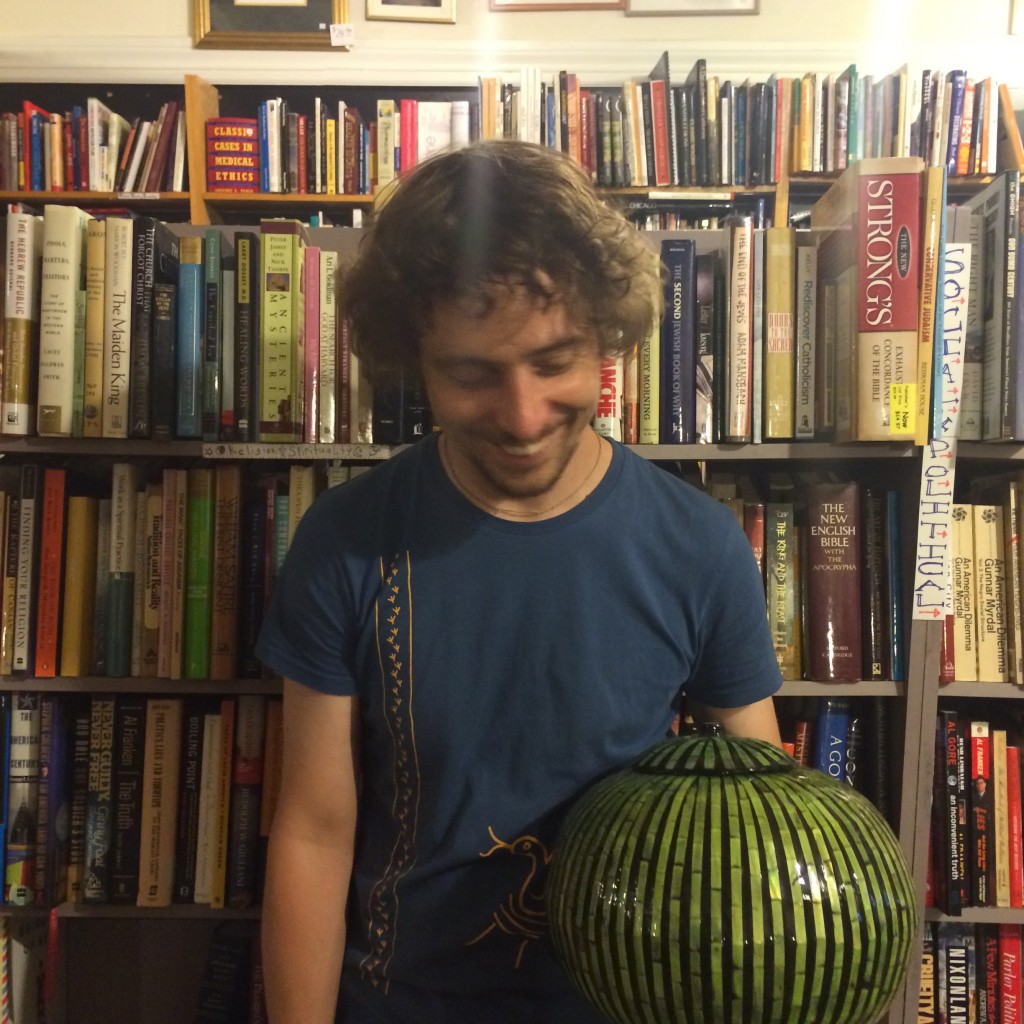 Do you shop, donate or volunteer?
I’ve done all three.

How long have you been with Philly AIDS Thrift?
It’s a long story, but let’s just say a year. It’s a really long story.

Just tell it.
So back in 2009, I moved to Philadelphia and I didn’t have a job and I didn’t know anybody. But I knew about this store through a friend. I started volunteering here, met a lot of wonderful people and eventually found a job. But my dream initially was that I was going to work really hard and then one day they would notice and they would give me a job to work here.

So, I was working at a restaurant and it was really hard work work so I couldn’t volunteer anymore. And now, you know, a million years later, my life is just totally different. I’m a student at UPenn and I found out that i can get a work study job here and I jumped on that.

And now your dream of being paid by Philly AIDS Thrift has come true!
It’s not an issue of money, it’s just that I get to…I’m so happy that the work I do helps other people rather than working at a restaurant. I feel fulfilled.

That’s great! Now speaking of fulfillment, what’s your favorite thing you bought here?
Earlier today, actually, I purchased an Irish passport! The woman was born in 1899 and moved to the United States in the 1930’s. I noticed the last name and called my mom because I thought I might be related to the person, but I wasn’t. I’m really happy about this, but you know, what are possessions? It doesn’t really matter.

What’s the #1 top played song on your iPod?
At the moment it’s If Loneliness Was Art by a band called Allo Darlin’.

How do you pass these long summer days?
I like taking long walks with my dog when I’m not here.

What was your favorite subject in school?
I always enjoyed English and…next question…

Speaking of the English, do you love or loathe Harry Potter. There is no in-between.
It’s funny because I’ve never read the books. I’ve seen a couple of the movies, but people are always talking about it. So I feel like I know the story and it’s a good story, but I really am just in-between.

So knowing there is no in-between, do you love or loather Harry Potter?
I really feel in-between about it.

Great. Now if you could switch careers, would you?
I would interview people. 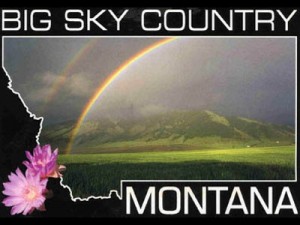 Yeah! I mean, you’re really good at it! What career would you switch to?

Haha…Well, this isn’t about me…Now if you could cast out one state from the Union, which state would it be and why?
Probably one of those states that doesn’t really exist like Montana or North Dakota. They’re not real!

And you have evidence of this?
Well, I’ve never been there.